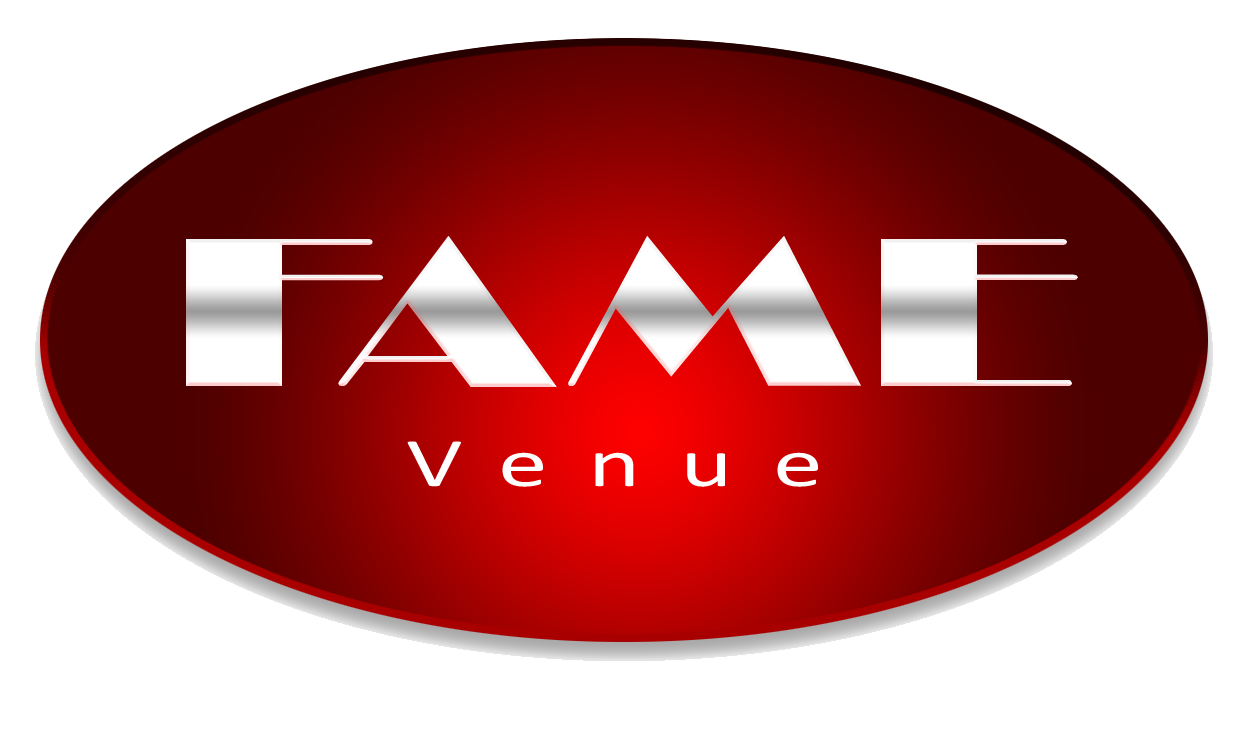 Welcome to Fame Venue, a historical event venue located in the heart of San Francisco’s North Beach and Financial District, and just a few blocks from the Pyramid Building. This venue is a spectacular and unique event showplace with a neo-classical interior and a versatile setting.

Originally constructed in 1919 as the famous “Garibaldi Hall”, an Italian Men’s Club, the building underwent a transformation in the 1940′s when it became known as the Italian Supper Club.

In the early 70′s, Punk Rock found its way into North Beach with the legendary Mabuhay Gardens which hosted famous musical acts as Dead Kennedys, Iggy Pop, Toy Dolls, Blondie, The Go-Go’s, Devo, The Runaways, Metallica and more.  Robin Williams and Whoopi Goldberg also made performance. In the 80′s, On Broadway Theater showcased a variety of productions including “La Cage” and “Evolution of the Blues”.

In 2005, this historic building underwent a structural earthquake retrofit and a complete remodeling. Fame Venue continues to evolve, making it one of San Francisco’s finest homes for diverse events.

Fame Venue has hosted a number of high-tech conferences such as Growth Hackers, Hackers and Founders, Start-Up Product, Sales Start-up, X-Box’s One Tour product launch, 500 Startups, WebCongress, and the list go on! 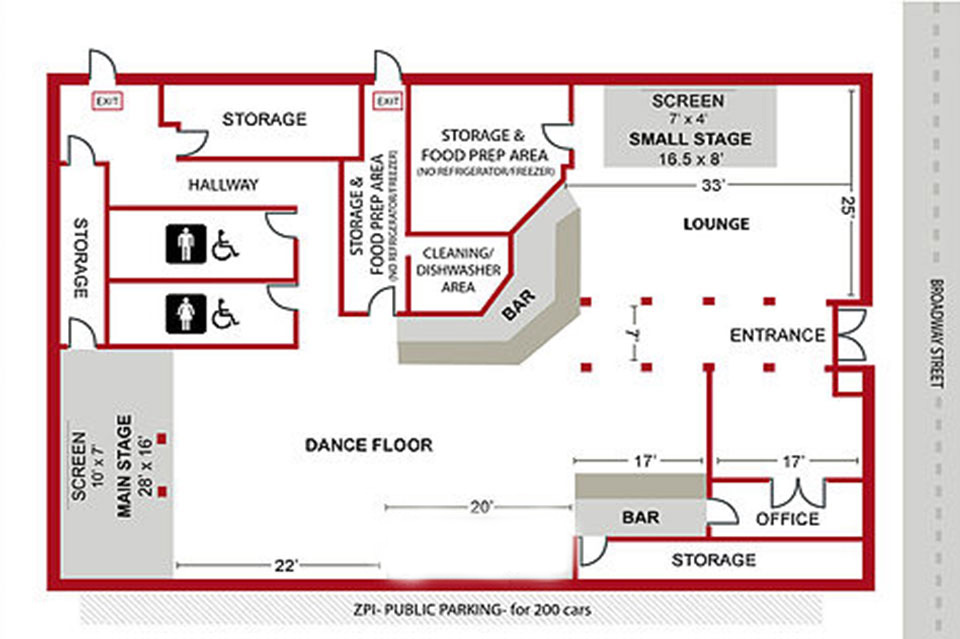